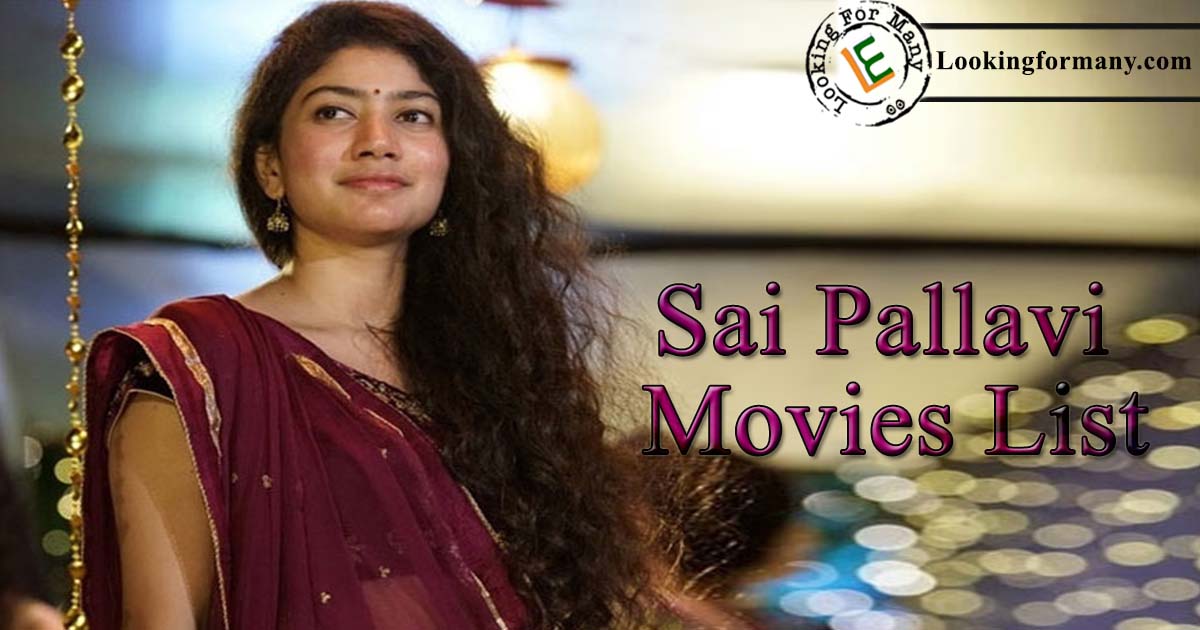 Sai Pallavi is one of the best dancer and actresses in Telugu, Tamil and Malayalam film industries. Her full name is Sai Pallavi Senthamarai. Sai Pallavi is a physician by profession. She completed her medical degree in 2016. She participated in Dhee – 4 (Ladies Special) dance show in 2009. Here you can find list movies of Sai Pallavi in all languages.